Home used to be where the hearth was, but it’s an inefficient way to keep warm, as up to 80 per cent of the heat goes up in smoke

New building regulations introduced in 2014 have effectively banned the open fire from newly built homes in an attempt to comply with European Union energy performance and building directives, which aim to have zero-energy buildings by 2020.

While these efforts are for the purpose of climatic obligations, the open fire has a long history of taxes. A hearth tax can be traced all the way back to the Byzantine era. Smoke Money continued in Ireland until the early 19th century and was calculated on the number of fireplaces within a property.

Charles Darwin considered fire and language the two most significant achievements of humanity, as they were essential to survival, but today an open fire is a comfort rather than a necessity.

That's where Stoves come in!

Wood-burning stoves and boilers have joined Apple Mac computers, Smeg fridges, Nespresso coffee machines and Dyson vacuum cleaners as a badge of honour among the successful and the environmentally conscious.

Wood burning stoves have many benefits – they are cheap to run, provide an efficient source of heat and offer a beautiful focal point for a room. However, perhaps the main advantage of modern woodburners that has been put forward in recent years is how good they are for the environment.

The “green” benefits of burning wood are gaining wider and wider support. Burning the fuel cleanly only releases the same amount of CO2 into the atmosphere from a tree as when it is left to rot naturally as it would do at the end of its lifecycle. What is more, harvested trees are replaced with new trees, which in turn absorb CO2 in the process of photosynthesis as they grow.

The important aspect of this argument is that the wood is burnt correctly, using a modern, efficient stove that employs secondary and even tertiary burning. As a result of these extra burning systems, as much of the combustible material as possible is used to generate heat. 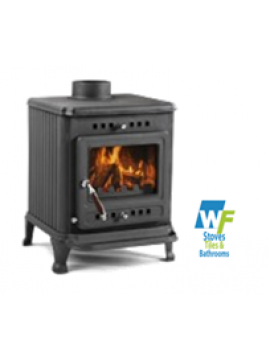 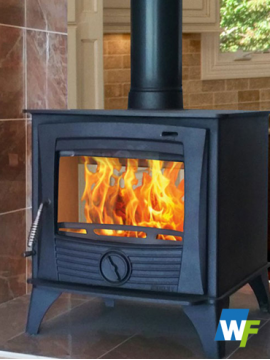 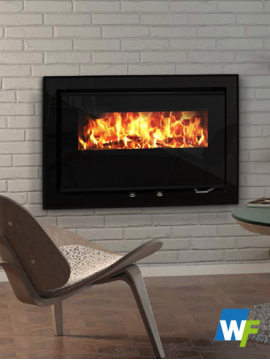 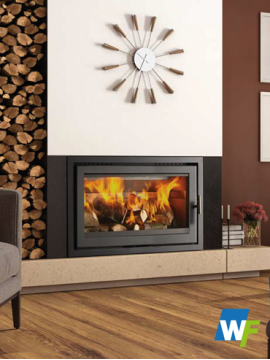 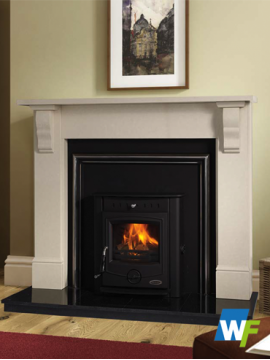 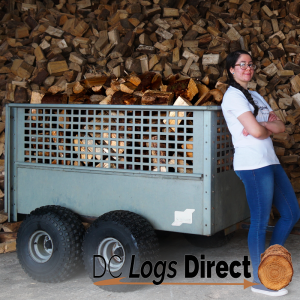 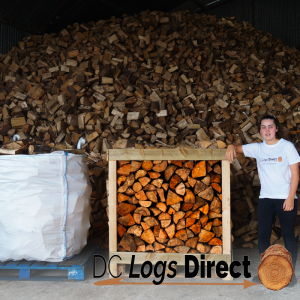 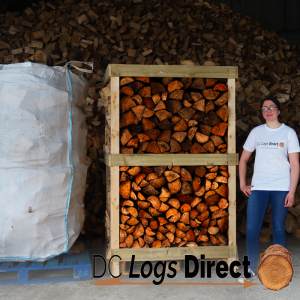 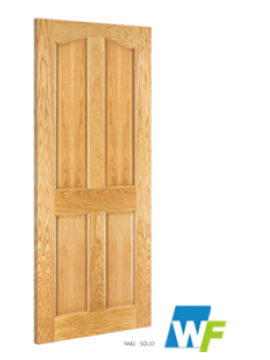 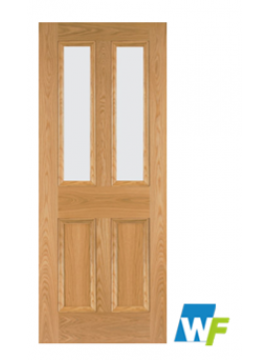 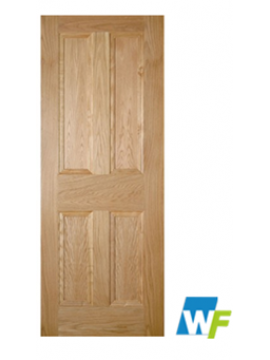 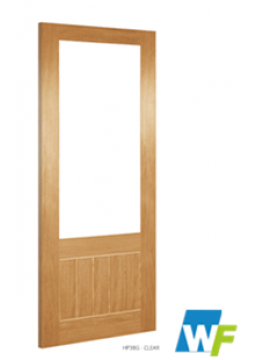 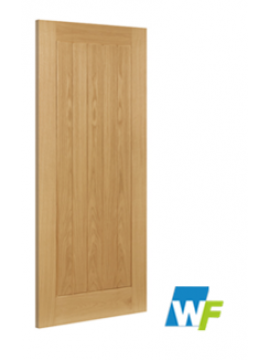 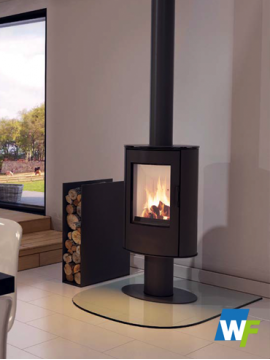 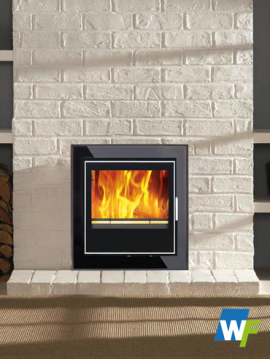 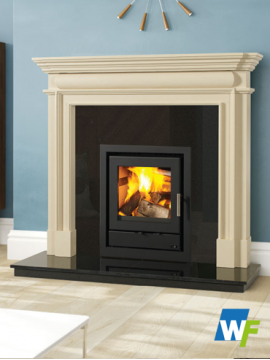 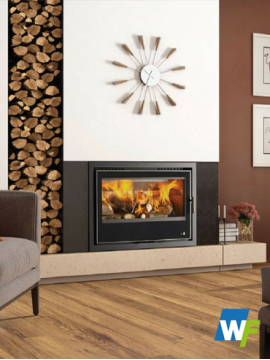 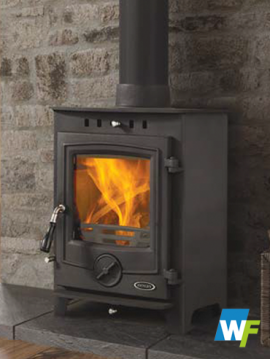 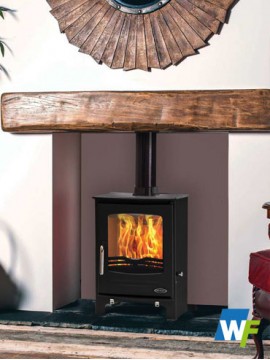 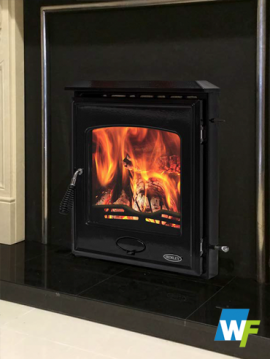 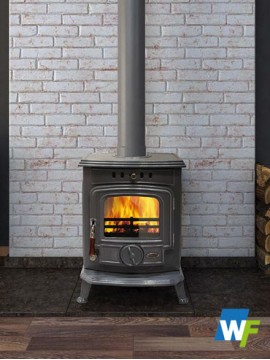 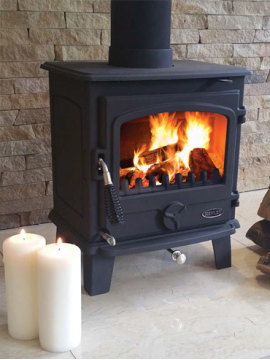 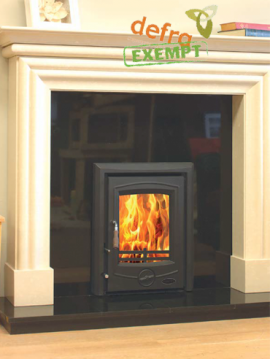 We came for the value for money.... and we got far more... We found Real expertise in stoves!

Dermot had great advise on which stove was right for our home!

Dermot's team came to install our Henley stove and it was just perfect!

truckFREE SHIPPING ON ORDERS Within 50 Km

The Faro's large viewing glass allows you to keep your open fire look along with an 80% plus efficiency level.

The Druid 12kW - 30kW Multi Fuel boiler stoves are the most popular boiler stove in the Henley range. It is capable of heating up to 7 - 21 radiators depending on the model. It is constructed from high grade steel with a heavy cast iron door. It also has a double combustion system and cool to touch handle. The Druid 21kW, 25kW & 30kW are available with External Air.

This millennial stone is very versatile and adaptable to all surfaces in inhabitable spaces and to interior decoration. On countertops, walls, floors, facades exterior floors but in our case perfect for fireplace Hearths.

Doras is Irish for Door and this is exactly what this is. The Doras is a Firefront that can be retrofitted to most standard 16” or 18” fireplaces. This unit lets you control the burn rate of your open fire and can be used in conjunction with an existing back boiler making your fire more efficient and increasing the output of your back boiler. Just think of the wastage you have with your open fire - Solve this by fitting the Doras Firefront .

The Ascot multi fuel stove brings the best of modern technology and traditional looks to the Henley range.